DELCOF S.A. was founded in 1999, making use of a program of the Ministry of Development, created to establish business clusters. The Greek fruit canning industry became a pioneer in this effort and used this opportunity to create a horizontal network which, according to the terms defined by the law, acts in the interest of the whole industry. Today, it is the only network that has survived among those established in 1999, demonstrating the dynamic of both the industry and the company.

The DELKOF SA acts as Network of Greek fruit canneries, having as main activity the presentation and promotion of Greek industry in Europe and worldwide.

It brings together the largest plants of canned fruit and juices that possess a leading position in the global market while focusing on canned peaches and thus producing a turnover exceeding 500 million euros.

Based in Naoussa, county of Imathia in Central Macedonia, the members of DELKOF SA work daily to maintain high quality and safety of their products for the benefit of thousands of farmers - fruit producers in Greece.

DELKOF SA has implemented and is implementing a series of promotion and information actions, research programs and initiatives undertaken at national, European and international level while the main objective remain always the same: the processed products maintain the same freshness and value with the fresh ones. 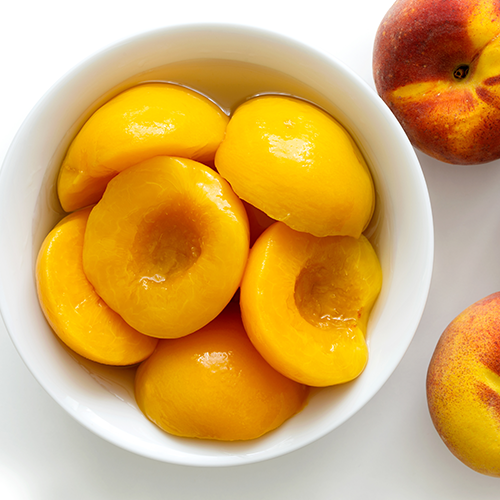 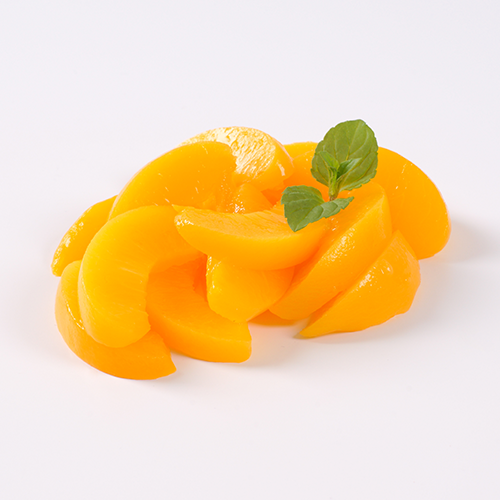